TypeDrift is a type design foundry started by designers Joe Bosack and T.J. Harley. Recognized for their award-winning work within the sports design industry, both Bosack and Harley wanted to offer their services to a much broader audience. Since custom type design is a core service offered by both designers, it was only natural that they turn their attention to developing custom typefaces for designers to use every day. Thus, TypeDrift was born. 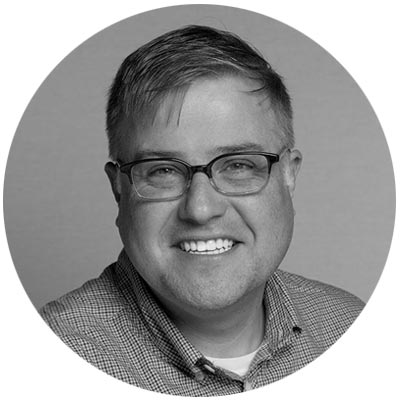 Joe began his career in the creative services department of the National Hockey League. At the NHL, Joe played a pivotal role in the development of numerous league-wide branding efforts as well as those of individual teams. Upon leaving the NHL, Joe accepted a position as art director for Fila U.S.A., where he applied his abilities to help brand and launch a successful new addition to the Fila product line. In 1998, Joe founded his eponymous sports branding shop, a firm that today is recognized by both sports and creative professionals as one of the leaders in the industry. 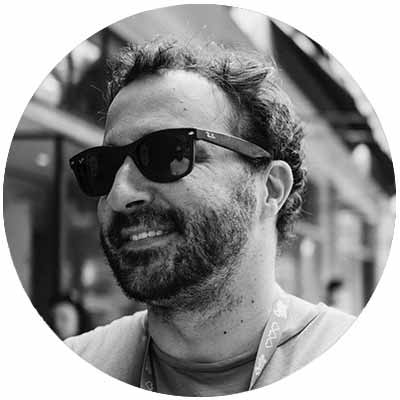 T.J. Harley is the President and Creative Director of Harley Creative, an Atlanta-based design studio, specializing in graphic design and visual communication strategies.

Harley is the former Creative Director of IMG College and a 2001 graduate of Clemson University, where he majored in Graphic Communications. He has won several awards for his work, including the Graphic Design USA Magazine In-House Design Award for logo design. He is an avid Clemson Tigers and New York Mets fan.